As I am writing this, it is still the eve of Everett's birthday.
I had a little flashback today as I pulled out my video camera to charge for his upcoming birthday party and looked through some old videos of my little dude.  Wow, how time flies!  I find it hard to believe that little swaddled cooing boy barely rolling over on the floor is now my never stops running rough and tumble boy.  Oh my heart, it wells with love just thinking of him and how he has blessed us.
Cue lump in throat now.
Each year he reminds me what unconditional love is and how it only grows with time. 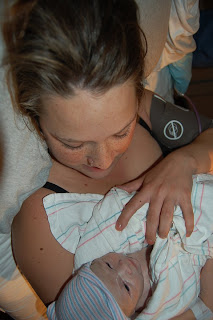 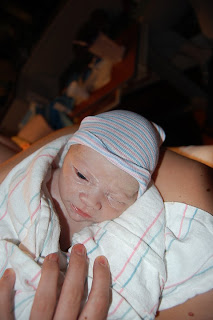 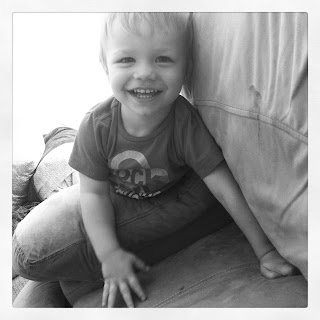 I can't wait to see what the next year holds....terrible two's and all :)

Posted by Unknown at 8:40 PM No comments:

All good things must end.

So, it is officially the end of summer and "back to school" is right around the corner.  It was as fast as ever, but packed full of awesomeness, adventures and fun!  Below are some of my favorite memories and moments of the summer!

At the beginning of the summer I had the intention of doing more cooking, giving, fun, creative adventures and reading.  While we did not stick to the schedule as I had planned, we definitely did them all and did them a lot :)  Ok...maybe not a lot in the cooking realm, but perhaps that will change now that I am trying to be gluten free!

That did not go over as well as I hoped, but it was still fun to have some goals for the summer.

Everett potty trained?  That's a negative and still working on it.
Everett says his ABC's and counts to 5?  We are about 90% there!
Took an art class at the community center?  Nope.
Planned a bully prevention/positive school climate curriculum?  Its getting there, not quite completed yet.
Plan career lessons and brainstorm career fair?  Yes!
Lost 15 pounds?  :(  no


So all in all, while I didn't accomplish much personally, we had a blast of a summer and have so many memories to look back on.

As I am so thrilled and excited to be returning to work in a few days and getting back in the swing of things, I also have pangs of guilt and sadness not being able to be with Everett all day everyday.  I will miss lazing around with him and going on new adventures during the day, BUT I am SO lucky that I work part time only 3.5 days a week to be able to help some of that anxiety of not staying at home.  I wouldn't have it any other way now (ok, except maybe just working at ONE school)  I have to remind myself that I do have the best of both worlds being able to work my dream job and have time available to be at home with Everett during the day.  It really is awesome.  And three months off in the summer? Pssh, I got it made!

I'm a total nerd though when it comes to preparing for the school year.  I was telling Curtis last night that I just wish it was the third week of school already.  I hate the 'unknown' so not having classroom guidance schedules done and not quite knowing the structure of my role this year until I have meetings with people and stuff is freaking me out a bit.  If I had it my way---everything would be planned at prepped already, but because my job depends a lot on others' schedules, I know I cannot expect others to be as OCD as I am.  That is probably a good thing :)  It stretches me into a more patient person.  That is why I feel like this last week of summer is so torturous and almost un-enjoyable because I just want to get to work and figure it all out!

When my planner is full, I will be happy :)

tiffers77August 4, 2012 8:09 PM
I would use it for my sons second birthday! Last year I used my scrapbook supplies and made handmade invites but this year, since I have a toddler running around, it would be nice to have one less stress!

I will be emailing you later to give you Alicia's email so you can connect up with her about what you would like!
Congrats and enjoy! :)
Posted by Unknown at 9:02 PM No comments:

These are a few of my favorite things...


I have gotten some pretty awesome and meaningful gifts in my days.  Well, all gifts are pretty special, but when thinking of my top 5 favorite, it seems my mind always thinks of these:


One year for my birthday Curtis gave me this journal that he had been working on for months.  Each day he would write in it things he loved about me, dreams he had for us, cute pictures, poems, etc.  It's one of my most special things I have every recieved from him and still look at it every now and then to remind myself that he DOES have a romantic bone in his body :)  At the end of the journal was a little flap and under flap was a promise ring. Awww. 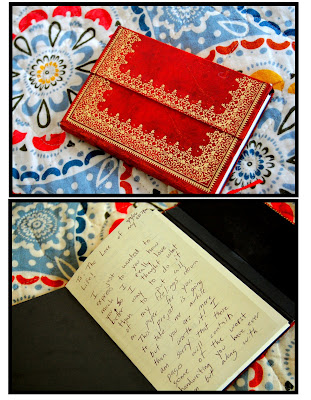 Yes, this is a vacuum.  I love my vacuum. Perhaps a little too much?  Nah.  I got it for Christmas last year from my parents and use it almost every day--no lie.  It's a stick vac and hand vac in one :) 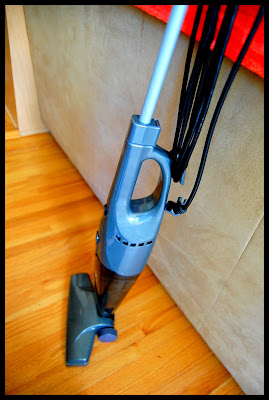 This picture below has TWO of my favorites.  My Camera from Curtis and my yellow scarf from my mom.
I wear that scarf so often that it is getting holes :(
And my camera, well I literally cried when I got it I was so happy! 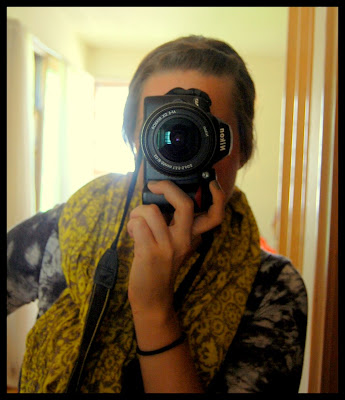 And last, but not least, this beauty below.  My guitar.  My parents and a few of my friends all pitched in to buy this for me for Christmas when I was actively involved on our church worship team.  Its an acoustic electric and sounds oh so crisp and beautiful!  I heart my guitar :)

What are some of your favorites?